Follow my blog with Bloglovin 8 Crazy And Weird Sports That You Didn't Know Existed! - Help4Flash 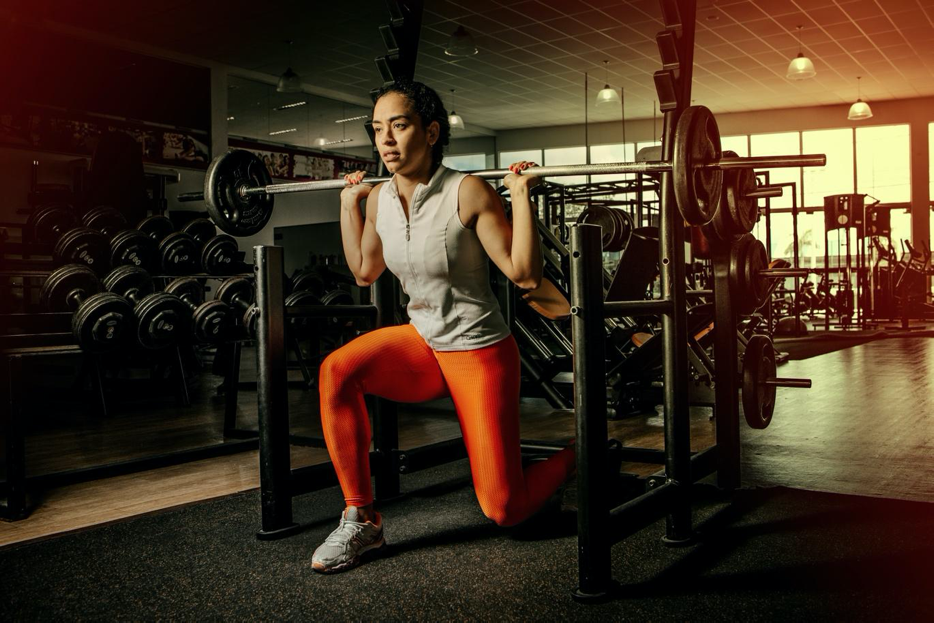 For sports, people have the craziest and weirdest opinions. So far, who has threatened from the ‘Tora Tora’ adventure or the thrill from ‘Bungee Jumping’ have not known the most insane sports that actually exist. For those who believe Ice Hockey is a deadly sport will know what could be the most terrifying. This blog post is about the 8 crazy and weird sports that you didn’t know existed! Check out the list and think whether or not you were aware of these sports. From its scratch to the end, any of these sports activities will make you feel the genuine thrill!

You would get the most out of its name. So does the name say, so is the sport to play. Generally, two players participate in Shin Kicking. The person kicks the counter contestant hard on the front of his shin. Both the contestants perform shin kicking until any one of them gets on knees to the ground. This jeopardizing game is the gift of England. It has a history of 400 years belonging to the beginning of the 17th century period. The game has three rounds, and the individual who leads in two out of three rounds wins.

No, no. Neither it is skiing, nor it is snowboarding. Honestly, it is a hybrid sport. With no rules and no winning competition, yet Skibobbing has its International Federation. Mostly famous and played in some states of the USA and Alps, the sports involve riding a vehicle that has combined features of a bicycle, ski, and bobsled. This sport dates back to 1892 patent rights, and Austrian Skibobber Erich Brenter set the first record of skibobbing at a speed of 164 KMPH. Shockingly, the only way to stop the vehicle is to crash it or hit it with something!

Have you ever heard about the most insane football match in the world? Well, today you will know it. Royal Shrovetide Football is the game of a normal football with unusual practices, played in England. The two teams named the Up’Ards and the Down’Ards, start playing football exactly from 2:00 pm on Tuesday and Wednesday until 10:00 pm. The goalposts are 3 miles from the city center where the teams score in its own post rather than taking to the opponent’s goalpost. Citizens and tourists can even take part. Else, you can sit on your roof top tent and enjoy the game going on in the entire town.

We know India for its kite flying celebration in January. Perhaps influenced by India, maybe the Fins developed a sport that’s much more than mere kite flying. This adventurous sport is a combination of kite flying and skiing. A person skis holding a kite-like device in his hands. In your arms, the device appears to be a kite and gives a person the airlift and speed. Because of the kitewing (The device), you fly high from the ground. Performing this sport can put you at risk, but nothing comes first, then a thrill. Nowadays, kitewing is becoming popular in Finland.

Amid the prominent European countries, majorly, Austria, Finland, and Germany play Underwater Ice Hockey. Not only is it underwater hockey but also ice hockey. Okay, it is a lot more than that. The participants enter the frost pools, ponds, or lakes for playing underwater upside-down ice hockey. They wear wetsuits, diving masks, fins before entering the freezing pool. The players get upside-down on the frozen surface and use it to pass the floating puck. This isn’t a surprise. They do not use oxygen cylinders underneath the water. Instead, they come out to take fresh air whenever needed during the game.

When you mate with chess and boxing, you get chess boxing! This astonishing sport of brainstorming and battling also originated in Finland. Divided into eleven rounds of four minutes each for playing conventional chess and hitting hard by boxing, chess boxing is a quite interesting game. Alternatively, in each round, the players need to play both for four minutes and show their skills.  The World Chess Boxing Championship is held every year after the first one in 2003 in Amsterdam and the first competition held in 2003 in Berlin. You  need to checkmate the opposite player in the boxing ring!

Inspired by the brilliant movie series Harry Potter in 1997, Quidditch was a fictional game then. However, the Potterheads of Middlebury College at Vermont took the sport seriously and made an official game out of it. Now, they have a Quidditch league and World Cup tournament, too! Players, in a green field run behind, to snatch the golden snitch from counter players by tucking broomsticks between their legs. Though, in the actual world, a golden snitch model is not available. So, a squawky man, costumed in yellow, voluntarily plays the golden snitch by tying a golden ball to his sock.

Crazy the name is crazy the game is! In Wetton’s Ye Olde Royal Oak Inn, four drunk friends Pete Cheetham, Eddie Stansfield, Pete Dean, and Mick Dawson, invented Toe Wrestling after having a hand on ‘Ear Wrestling’ and ‘Push of War.’ Soon a rule board got published, a trophy got engraved, and the unusual game began for Millenials. The players remove shoes and socks and try to bring down the foot of another player with toes. The barefooted players lock their feet internally and make their toes do the rest gaming. This game is for three rounds played with the right, left, and right leg.

So, here’s the list of eight craziest and weirdest sports that you know existed. Now, you know about it, research and take part in one of these thrilling sports. You never know an exceptional sports experience might change your life forever. Don’t you believe in such sports? Leave your thoughts in comments.

5 Fun Water Sports to Try on Your Upcoming Summer Vacation

Beach Please: 7 Reasons Why Your Next Trip Should Be A...

Beach Please: 7 Reasons Why Your Next Trip Should Be A...

ABOUT US
Help4Flash promises to be a fair and objective portal, where readers can find the best information, recent facts and entertaining news.
Contact us: rajeshmpatel1970@gmail.com
FOLLOW US
© Help4Flash WordPress Theme by TagDiv
MORE STORIES
Business Registrations

meetspatel - May 14, 2021
0
Regardless of the nature of travel, whether shuttling an executive via airport transfers or intra-city travel, ensuring the best quality of service...