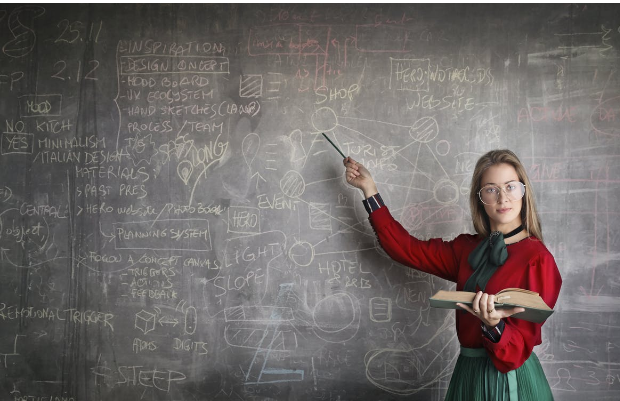 What is Physical Science?

The Different Types of Physical Science

Since the primary goal of physics is to understand the behaviour of the universe and physical science is one of the fundamental disciplines in science, this science deals with the phenomenon of different objects and their physical properties. Physics is a widespread branch of science that is focused on different properties of matter, nature and as well as energy.

The subject of physics is basically an amalgamation of several ancient sciences, that is, optics, mechanics, electricity, heat, magnetism, acoustics, and the physical properties of matter. The combination was based in large part on the acknowledgement that the diverse forces of nature are connected, and because they are different forms of energy, they are interconvertible in nature. Furthermore, physics is classified into modern physics and classical physics, and each of the branches deals with different aspects of physics.

Chemistry is a branch of science that specifically deals with the elements, formation of atoms, ions, molecules and compounds. Basically, chemistry is a science that lies in-between physics and biology. Chemistry is also associated with the composition, properties, structure, behaviour and also changes that elements and compounds experience during reaction with other substances. There is a uniform boundary between physics and chemistry. As physics is concerned with the behaviour and structure of atoms and their components, on the other hand, chemistry deals with the reaction of molecules and their properties. But, both of these subjects eventually depend on atoms and energy, especially heat; hence, there is a strong connection between physics and chemistry. Physicists are concerned about the general properties shared by all matter, while chemists tend to be more interested in the specific properties of different elements and compounds.

Astronomy is the science of the entire universe beyond Earth. Basically, it is the scientific study associated with matter and universal phenomena and outer space. The following mentioned parameters of the celestial bodies are involved in astronomy:

Apart from several astronomies of the ancient civilisations, astronomy can also be defined as a system of knowledge of celestial phenomena. This part of science also includes gross physical properties of Earth, such as its mass and rotation and its interaction with other bodies in the solar system.

This is the branch of science that is related to the study of solid Earth, the air that surrounds the Earth, the water, the atmosphere, the soil, and the weather. Earth sciences cover the atmospheric, hydrological and geological sciences with the objective of understanding the evolution and present features of Earth. Some of the branches like Geodesy, Geophysics, Ecology, Geology, Glaciology, Geochemistry, Physical geography, Geoscience thermosphere, and Atmospheric sciences are also covered under earth sciences. Also, Earth’s magnetic field, Earth interior structure and Earth’s atmosphere are also included in it.

Importance of Physical Science in our Daily Life

There are a few points that show the importance of physical science in our daily life and that are given below:

What is the MPSC Examination?

How to Find the Best Shipping Jobs, Positioning Yourself for Success