Follow my blog with Bloglovin The use of technology in art and archaeology - Help4Flash
Wednesday, February 1, 2023 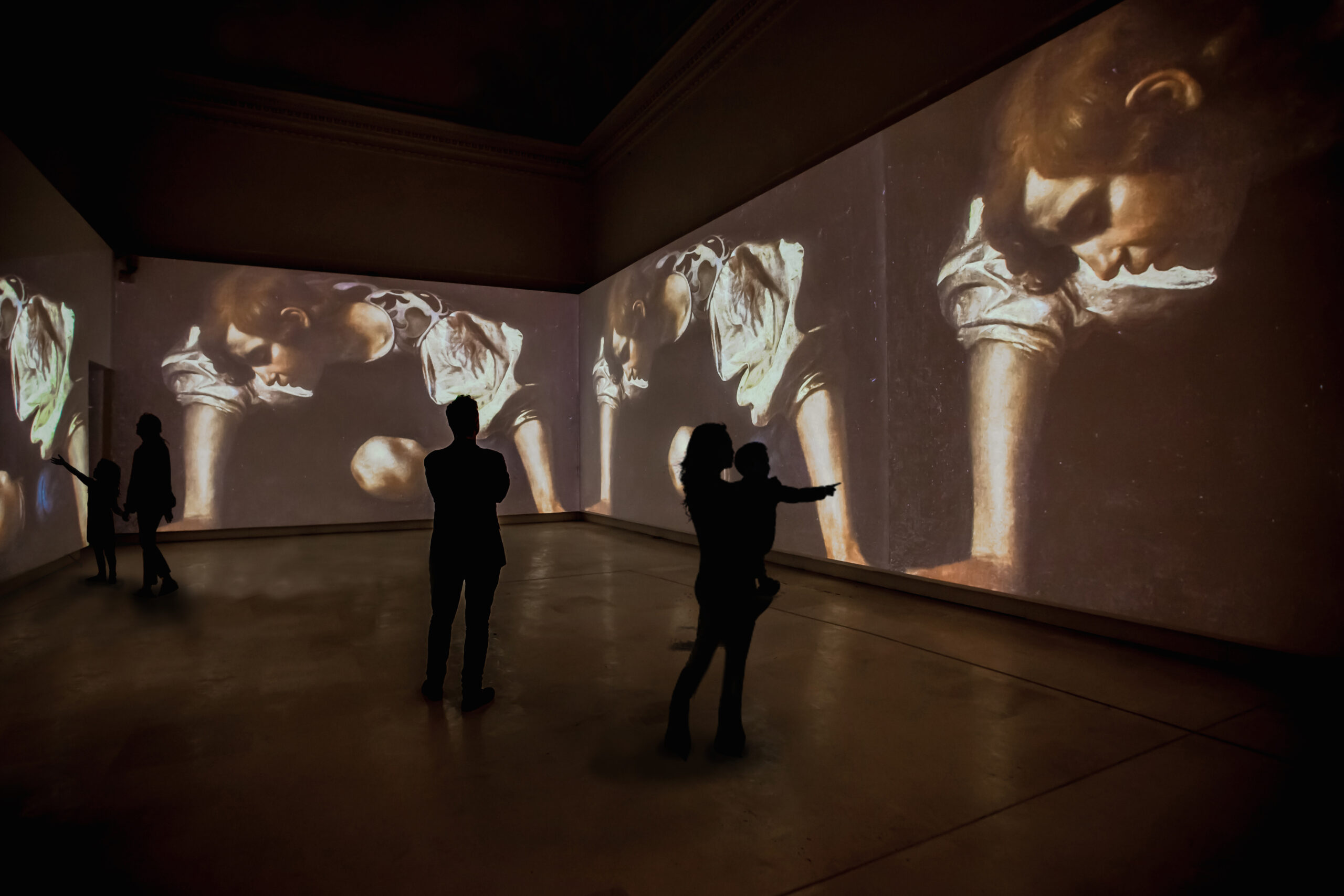 In these last years, technology has made enormous steps forward: Virtual and Augmented Reality are no longer a distant mirage, but a concrete fact. Both Virtual Reality and Augmented Reality have been increasingly used by museums, galleries and archaeological sites, which thanks to these new technological tools are able to generate considerable interest among the spectators, who find themselves increasingly immersed in the surrounding universe, so increasing their level of involvement.

Even before the Covid 19 Pandemic, which multiplied Webinars and Virtual Tours around the world, the technological progress has contributed to the “democratization” of art: museums, galleries and archaeological monuments are no longer a kind of entertainment dedicated to a small niche of people, but a real experience affordable for everyone.

Speaking with the Rome Guides Cultural Association, which organizes Guided Tours in the Eternal City, we discovered perhaps the most sensational expression of Virtual Reality in the capital of Italy.

“Technology has clamorously improved the fruition of exhibitions dedicated to specific artists, as happened in Rome in the last five years with the Van Gogh Experience or the Caravaggio Experience, thanks to the projection of their paintings at 360° around the spectators. But the most breathtaking aspect is the immersive experience of the Domus Aurea” says Vincenzo, President of Rome Guides.

The Domus Aurea (in Latin “Golden House”) was the urban villa of the Roman Emperor Nero, built after the great fire of 64 AD that destroyed the Ancient Rome. This event allowed Nero to expropriate 80 hectares of land to build his palace between the Palatine, Celian and Esquiline hills. The immense residence, designed by the architects Severus and Celer and decorated by the painter Fabullus, was never completed, with myriad of buildings separated by gardens, woods and vineyards and even an artificial lake, located in the valley where today stands the Colosseum.

The chronicles tell that the rooms of the palace were rich in sumptuous decorations, frescoes and colored marbles, gold and precious stones coatings; all around there was a landscape of fields, vineyards, water basins and nymphaea, which recreated a unique and suggestive scenery.

After the death of the Emperor Nero, many wanted to destroy his palace. The surviving portions, on the Oppio Hill, were included in the UNESCO World Heritage List in 1980 and are a proof of immense historical and artistic value. “The biggest problem – explains Vincenzo – is that after the Damnatio Memoriae suffered by Nero, the Domus Aurea was looted of its decorations and used by Trajan to build his Baths above it. The rooms were then fractioned and buried, and this causes today a considerable disorientation in the spectator, who finds difficult to understand its structure and orientation. In this context the fragmentation of the monument represents a barrier to its enjoyment, and it is here that the technology must enter into play“.

The rooms of the Domus Aurea reopened to the public in 1999, but already in 2005, due to partial collapse and subsidence, they had to be closed again in order to protect the safety of visitors.

The technology, however, was making enormous leaps forward. So, while the engineers and the archaeologists consolidated the walls of the Nymphaeum of Polyphemus, the Octagonal Hall and the Golden Vault Hall, the Virtual Reality technicians and experts designed a rigorous 3D reconstruction of the Domus Aurea, using the most sophisticated modeling tools and the most advanced software for the creation of textures.

When, in 2015, the first special visits began, viewers had the chance to enjoy that extraordinary place again, but in a completely different light. In the middle of the guided tour, indeed, after following the introduction projected on the ancient brick walls and listening to the Guide’s voice telling the details of the site, visitors can sit on special benches equipped with a High Definition Visor and dive for many minutes into a completely new world, halfway between an immersive reality project and a video narration.

Today, almost 6 years later, the experience has not lost a single fragment of its splendor and emotion. The sophisticated videomapping technologies of the site’s surfaces have made it possible to recreate an extraordinarily realistic Virtual Reality, allowing the visitor to literally enter the Domus Aurea in Nero’s time, and to visit its rooms at the height of its ancient splendor, with the original marble floors, the shining frescoes and the breeze blowing in the gardens.

This is a highly emotional experience, which offers an answer to an important question: does the technology risk to take us away from museums, offering in exchange only a digital surrogate?

The answer goes in the exact opposite direction. As demonstrated by the Domus Aurea in Rome, the fusion between real and digital does not penalize the art world, but will make it richer and more engaging, transforming culture into a spectacular performance that everyone will be able to enjoy.